Furthering Crystal’s ongoing commitment to stewardship of the world’s oceans, Crystal cruises has announced a new partnership with the California Ocean Alliance, (COA) an organisation dedicated to cutting-edge marine research to safeguard oceans for the protection of marine mammals worldwide. 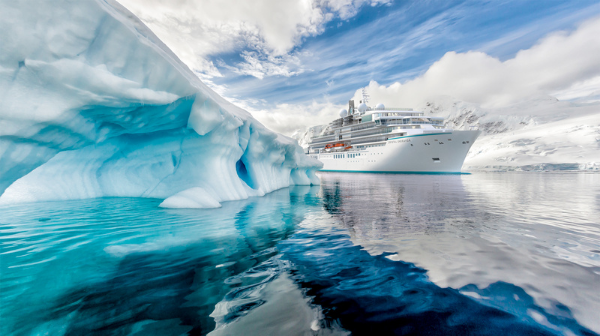 Scientists from the COA will join Crystal Endeavor aboard a series of five remote expedition cruises to collect data on whale behaviour utilising submergible acoustic recorders, drones, suction cup tags, and remote biopsy sampling, and engage guests to assist with their research efforts while traversing the waters of the Antarctic. Ranging in length from 11 to 19 nights, these select voyages depart roundtrip from Ushuaia, Argentina, from December 2021 through until February 2022.

Crystal’s new partnership with COA expands upon its wildlife conservation efforts, including its partnership with ORCA, a leading marine conservation organisation dedicated to the protection of whales, dolphins, and porpoises. In 2019, wildlife experts from ORCA travelled onboard Crystal Symphony in Alaska to train Crystal’s bridge crew in the protocol for collecting scientific data about the animals’ behaviour and treated guests to hours of whale watching. ORCA wildlife experts will join Crystal Endeavor for three designated destination and cultural expeditions in April and May of 2022, including a 13-night voyage of the isles and coastal cities of Africa, Spain, and Portugal, a 14-night voyage into the heart of Seville and Bordeaux, and a 14-night voyage exploring the British Isles.

For more information on Crystal Endeavor voyages, please see our website sovereigncruise.co.uk or for a quotation at the guaranteed lowest fares, please call our team of Luxury Cruise Consultants on 03331 224466.